Who is Raphael? Raffaello Sanzio da Urbino (1483-1520), popularly known as Raphael, was born in Urbino, a small city a few hours east of Florence. His father, Giovanni Santi, was a painter with a good reputation, but Raphael had already lost both his parents at age 11.

​He is best known for his depictions of the Virgin Mary (Madonnas), and his large-scale depictions of humans. His work is widely appreciated for the clarity and magnificence with which he could paint people and his simple compositions. In 1508, he was summoned to Rome by Pope Julius II, the predecessor of Pope Leo X, to become the lead court painter. He stayed there until his death, which was one year before the death of Pope Leo X. He is buried in the Pantheon in Rome. 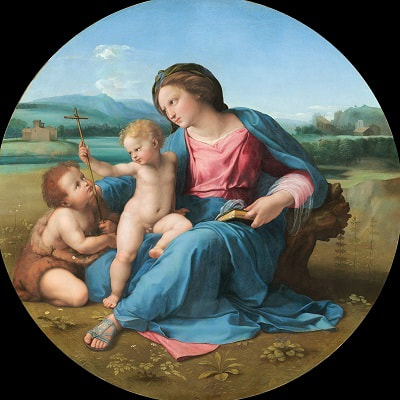 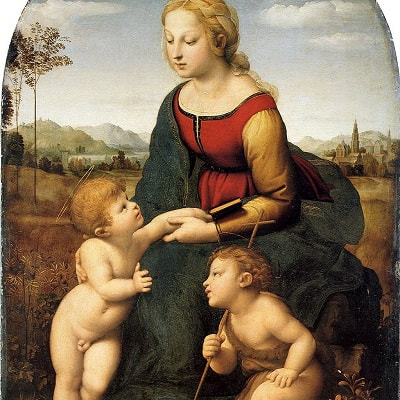 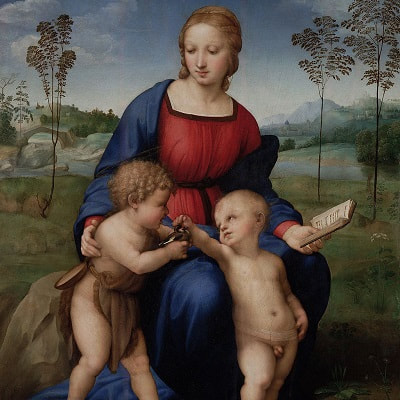 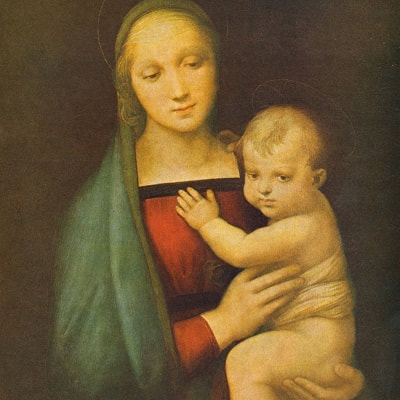 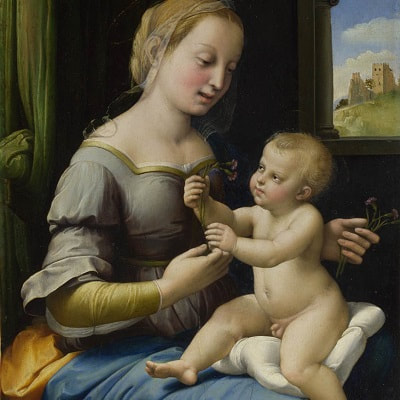 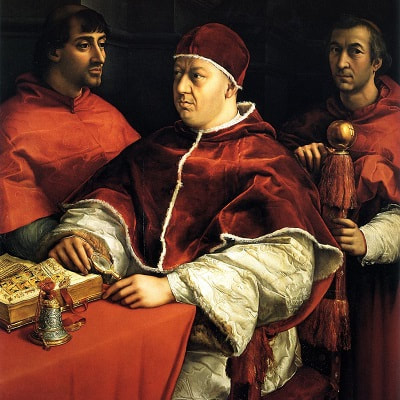 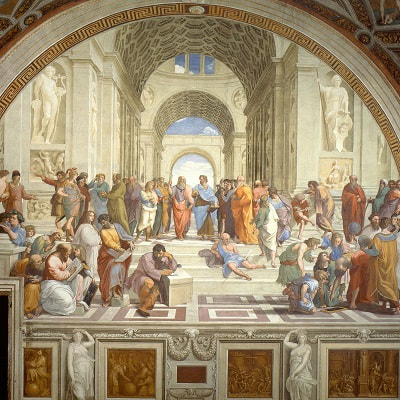 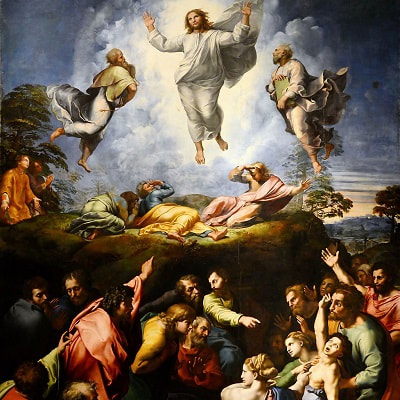